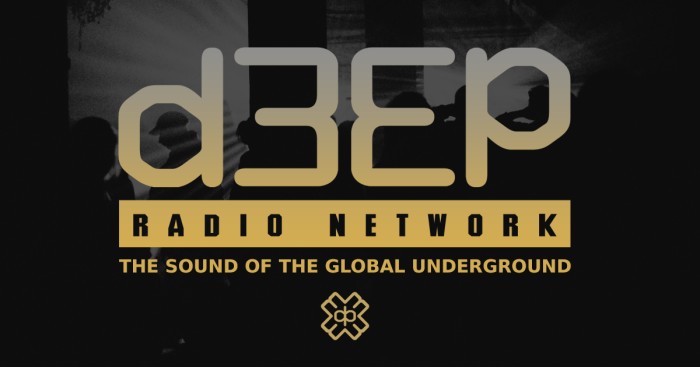 Undisputed Grooves is back on D3EP RADIO v3

We’ll it’s November 2016 and we’ve not been able to post recently due to a bunch of things going on but yes we’re still on http://www.d3ep.com with Damien Jay dropping the beats weekly with global guest mix DJ’s. Thought we’d bring you a recap of some of the things going on:

TO LISTEN TO THE MOST RECENT EPISODE PODCAST CLICK HERE

“All LuvDup are back, 26th November Under The Prom #UTP in Cheltenham UK.
This month Weekend Offender brings you a special guest from Las Vegas USA,
The head Honcho of Undisputed Grooves, Damien Jay alongside The All Luvdup residents”

Cheltenham UK are you ready?

TIME TO GO GO – Dancing to save the Animals

Damien Jay is producing a dance music television project featuring The Unassuming Gentlemen, with music selected by Undisputed Grooves, so if you’re a dance music producer or artist make you submit your music to this project that is ‘dancing to save the animals because they can’t save themselves! Season one has begun filming at the best music festivals and parties in California, Las Vegas, Colorado and the United Kingdom. So far the soundtrack features State Unknown, Matt Darey & Nocturnal Music, JackEL, Rob Hayes and much more awesome underground artists.

Check out the website for more info on this fun project presented by The Unassuming Gentlemen:

Producers and labels submit your music to us info@timetogo-go.com

Check out www.timetogo-go.com for more info